Your Nonprofit May Benefit from Using QR Codes 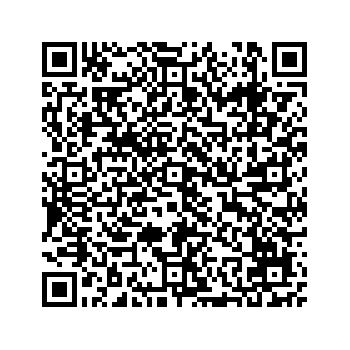 Nonprofit organizations are perpetually looking for ways to increase both awareness and funding. Of course, we advocate using the latest technology to do just that. There has been an explosion in the use of QR codes, and nonprofits can do themselves a favor by jumping on the bandwagon.

A QR code is similar to a bar code, and like its predecessor, it can be used to store and share all kinds of information. “QR” stands for quick response because of the fact that users can very quickly access that information. Most of the time, these codes are used to direct users to a certain web page where they can take action.

For example, if you are interested in increasing your Twitter following or want more Facebook fans, you can create a code that takes users directly to these pages. If you have an amazing video that you want to share, you can use the code to direct people there. There’s also a lot of potential when it comes to preregistering for events or even making instant donations. It’s all about where you direct the traffic.

QR codes can be made for free, although there are fee-based code generators that allow for even more functionality. Once you’ve generated the code, you simply include it on your marketing materials, whether they are posters, newsletters, or even your web site. The user simply scans the code using his or her Smartphone and is immediately taken to the page of your choice. He or she can then register for an event, make a donation, or simply learn more about what it is your organization does.

The use of QR codes is becoming more common, and they’re a great way to blend “traditional” marketing with more advanced technologies such as social media and online giving. Most Smartphones already have QR code readers installed, and if not—as they say—“there’s an app for that!”