Charitable Giving Drops Again in First Quarter, Leading to Concerns for Rest of 2019 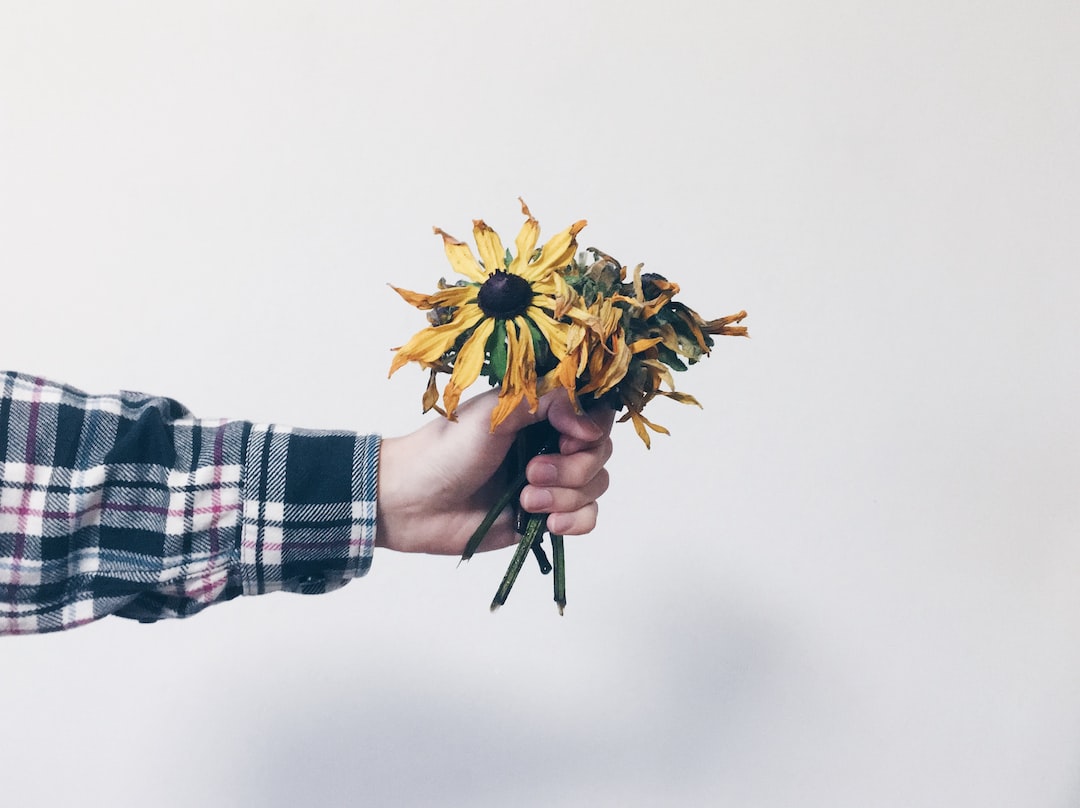 For the second consecutive year, almost every metric monitored by the Fundraising Effectiveness Project (FEP) has decreased in the first quarter (January through March) of 2019, leading to concerns about the growth of charitable giving for the rest of the year.

The FEP’s 2019 First Quarter Report, which reviews giving data from January through March 2019 and compares it to the same time period in 2018, found that across the board almost every key metric declined—with the exception of revenue produced by donors giving $250 or less.

“We’re seeing the exact same situation that we experienced in the first quarter of 2018, right down to the only metric that increased,” said Mike Geiger, MBA, CPA, president and CEO of the Association of Fundraising Professionals (AFP). “What’s so significant about these numbers? By the end of the year in 2018, our quarterly reports showed that the growth in annual charitable giving dropped tremendously, from roughly 8 percent in 2017 to just 1.6 percent in 2018. It’s difficult to forecast at this point for the rest of the year, but if the same scenario happens again, we could see growth in giving continue to drop in 2019, perhaps to the point where overall annual giving actually decreases.”

The 2019 First Quarter Report found that the total number of donors decreased by 5.7 percent in the first quarter of 2019 compared to the first quarter of 2018, while overall revenue dropped 2.2 percent. The overall retention rate, a critical metric for charities as it measures the number of donors who continue to give to the same organization from one year to the next, also decreased by 0.9 percent.

Perhaps the most troubling figure is the number of new donors, which dropped precipitously by 10.5 percent for the quarter.

“Overall giving did increase in 2018, but that growth decreased dramatically, and it masked a number of concerns, and those weaknesses are showing up again in the first quarter of 2019,” said Ben Miller, chief analytic officer at DonorTrends. “Fundraising is about creating relationships with donors, so that the individual who starts with a $50 contribution makes increasingly larger and larger gifts throughout the years and ends up being a major donor. But if charities are not attracting new donors in sufficient numbers—creating a pipeline of future funders and supporters—then their ability to accomplish their missions and provide services are put into real jeopardy.”

The lack of new donors exacerbates another problem for the charitable sector: relying on overall fewer donors for more money. With the number of donors decreasing by 5.7%, but giving revenue dropping by just 2.2 percent, the charitable sector continues to see fewer, typically wealthier donors accounting for more and more of giving totals.

“Charities are neither attracting new donors effectively, nor are they keeping them effectively, judging by the continued drop in retention rates shown in our quarterly reports,” said Elizabeth Boris, chair of the Growth in Giving Initiative. “All the signs point to charities focusing more and more on larger donors—but there are only so many donors of wealth who can continue to support so many charities and causes. This situation isn’t tenable in the long-term for a healthy and vibrant charitable sector that can adequately address the issues that our country is facing.”

Data from the FEP First Quarter 2019 Report is based on based on 90.8 million gift transactions from 4,456 organizations from 21.2 million individuals.  Organizations included in the report have raised $5,000 or more from 25 or more donors in each of the last six years. Revenue figures have been adjusted for inflation.

“One of the more interesting findings is that donations from donors giving less than $250 is the only metric to increase in the first quarter for the second year in a row,” said Geiger. “While we don’t have any hard data to suggest why this continues to occur, one possibility is that donors who give smaller amounts amounts are less influenced by tax concerns at the end of the year. Many may wait to see what their financial situation is after the holidays and then decide to make ‘year-end’ gifts in January and February.”

To download the FEP 2019 First Quarter Report and other quarterly reports since 2017, and to learn about other tools to help measure fundraising effectiveness, please visit www.afpfep.org.