How to Identify the Next Generation of Philanthropists 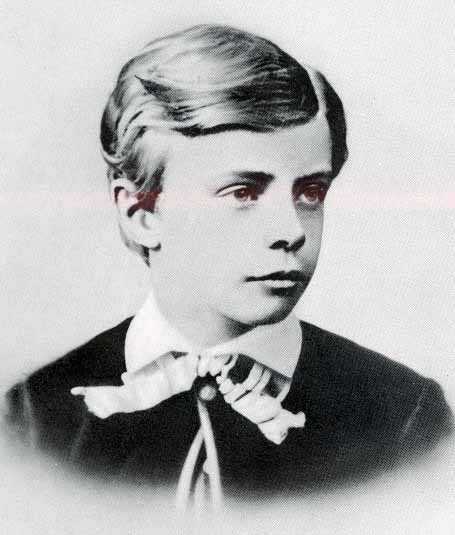 In this economy, a lot of nonprofits are continuing to focus on traditional wealthy donors, but they shouldn't be ignoring the up-and-coming generation of philanthropists because they can be even more influential and they're already starting to become very active. With that said, how can nonprofits identify this next generation of philanthropists and get their support so that they don't miss out?

How to identify them:
- They’re young and creative and don’t like to be told that something can’t be done
- They consume media 24/7
- They value PSR (Personal Social Responsibility) more than CSR (Corporate Social Responsibility)
- They prefer to donate online instead of attending silly fundraising events
- They don't carry checks on them (and never will)
- Their Twitter followers and Facebook friends are more important to them than the amount of money that’s in their bank accounts
- While they don’t give as much money as wealthy donors, their impact is just as significant because they’re able to rally their social networks and create online buzz
- They don’t just donate money - they live for their favorite nonprofits by offering their time and energy on a continual basis
- They want to collect life experiences
- They have a sharply developed social conscience
- They think “normal” jobs and careers are overrated
- They want to go outside of their hometown and support causes in other parts of the world
- Recognition is a motivating factor for them

How to get their support:
- Be creative and engaging with social media (Facebook, Twitter, YouTube, Foursquare, etc.)
- Make online cross-platform promotional tools available (widgets, badges, etc.)
- Offer other ways to provide help besides donating money
- Pursue ambitious goals
- Let them be a part of your success - make them pivotal

Last modified on Sunday, 19 May 2013
Read 4657 times
Rate this item
(0 votes)
Tweet
More in this category: « AICPA White Paper Provides Fair Value Measurement Guidance for Not-for-Profits Is Your Association’s Website Smart? (Or Do You Need to Tackle an Upgrade?) »