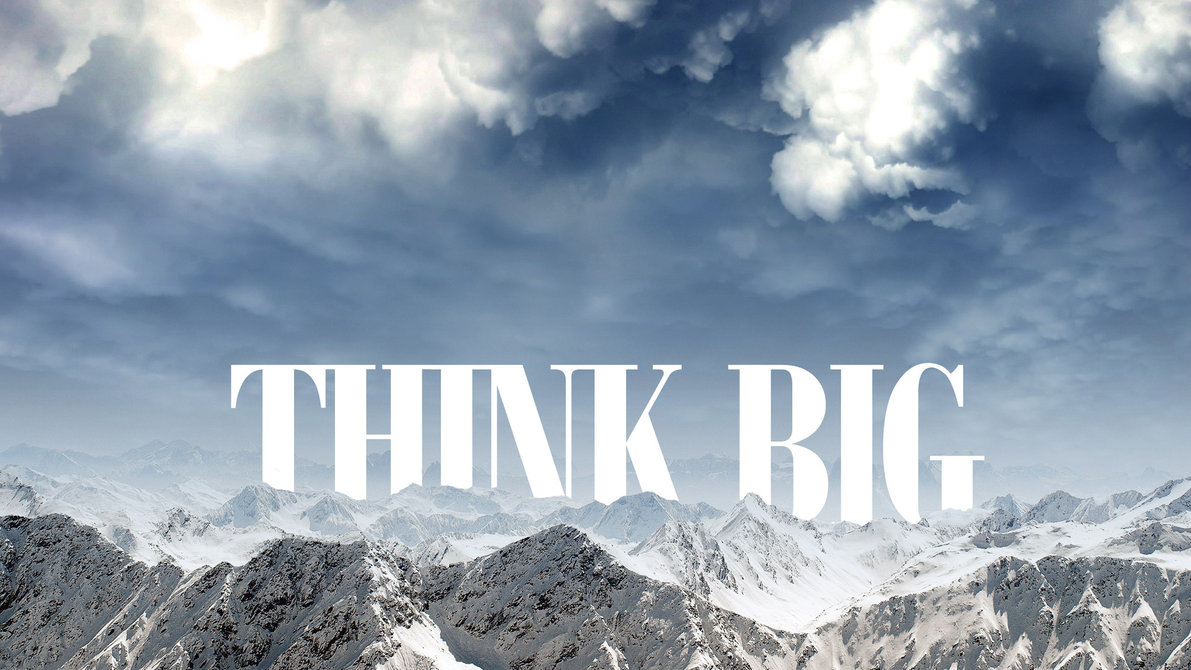 Charity aggregators like Kickstarter.com were once considered a nice place to scrape together a few hundred bucks for a local art project. No longer. Kickstarter now provides more support than the National Endowment for the Arts.

Network for Good has raised well over a half-billion dollars, with Donors Choose and Global Giving topping or approaching $100 million each. Crowdsourcing.org tracks these sites and its April report is expected to detail the use of over 400 aggregators and show that aggregators are big and getting bigger. Here are a few ways to maximize aggregator sites.

1. What's in your donors' wallets? Check aggregators for credit card or other partners.

Among its long list of "partners," Network for Good lists Capital One, which has built a nice process for their credit card holders - the No Hassle Giving Site - which waives all credit card transaction fees normally charged for contributions. Tell your donors about this by giving their credit card icon prominence on your website, promoting this fee-free way of giving and measuring the results. Instead of promoting the aggregator, promote the benefits offered by its partners. Your donors may not know about Network for Good, but you can bet they know what's in their wallet.

2. Got video? Aggregate until you do.

Your organization has a YouTube channel and some video on your website - but you know you still need more powerful video. Why not challenge film-lovers to aggregate to fund a thumping great short film about your cause. Check out Kickstarter's "curated" section where YouTube for Your Cause aggregates gifts to make films for charities. One about African women farmers raised $10,500, one about blind parents raising sighted kids raised $9,200...and an environmental advocacy video, Fracknation, raised $158,000, 105% of goal. Get your film fundraising started by getting some matching money from friendly advertising or public relations agencies.

Want a groundswell of giving? Don't pick a project - let your donors, e-news readers and website visitors do it for you. Let your program people (or your CFO!) select five projects or programs needing funding and conduct a highly visible poll to pick the one you'll push on an aggregator. We tested this with a women's group which generated over 80,000 votes...from an e-mail list of less than 2,000 names.

Need more help? Create a new volunteer position. What tech-loving volunteer could resist being offered the title of Chief Aggregator? Before long you'll have a Kickstarter Committee or, borrowing a page from President Obama, even a Grassroots Finance Committee charged with funding dozens of projects.

4. Don't put your aggregator on auto-pilot.

At Fundly.com, Habitat for Humanity shows the Jimmy and Rosalynn Carter Work Project in Haiti to build homes. It has raised $90,802 toward a $100,000 goal for a two-year project in response to the terrible 2010 quake. But the project description tells of a team planning to go in November 2011 - four months before I visited the site last week. Did the team go? Does Habitat still need money? Is another 2012 team going back? Knowing Habitat, and having worked with former President Carter, I'm sure there are solid answers to these questions. They're just not answered at the fundraising aggregator site. A simple "Hi from Haiti" picture of the 2011 team with dates for the 2012 team would fix the problem and keep the money coming. You (or a volunteer) should visit your aggregator page often and see them as donors do.

5. Give local, get local. Aggregate close to home.

Kudos to Baltimore where nonprofit and business leaders have created Givecorps.com, a site with a great message: "Give Local, Get Local, Be a philanthropist. Together we're as powerful as the Rich Guys." Simply make a gift and see what goodies local businesses are offering as a thank-you. The Baltimore Community Foundation posted a project to Support Student Environmental Leaders with materials for local schools. It had raised $1,139 of its $1,500 goal. Adding my gift earned me $25 off dinner at a top Baltimore restaurant, or my choice of other items provided daily by local businesses.

The site involves charities and businesses both promoting the site to their own constituencies. It's also more fun for donors to urge friends to support a local charity when they can also earn quality rewards from local businesses. So check to see who's aggregating in your area - or start one. You'll be the hero of the Chamber of Commerce and your board.

Is success aggregating gifts guaranteed? Absolutely not. Kickstarter reports that only about half of all projects get fully funded. But of those projects that do get funded, 94% exceed their goal, sometimes by wide margins. What drives their success is a mix of creative packaging of a good project, vigorous promotion by energized supporters and attentive cultivation by the organization or project team. When it comes to aggregating, the gifts may be small, but the payoff comes from thinking big.