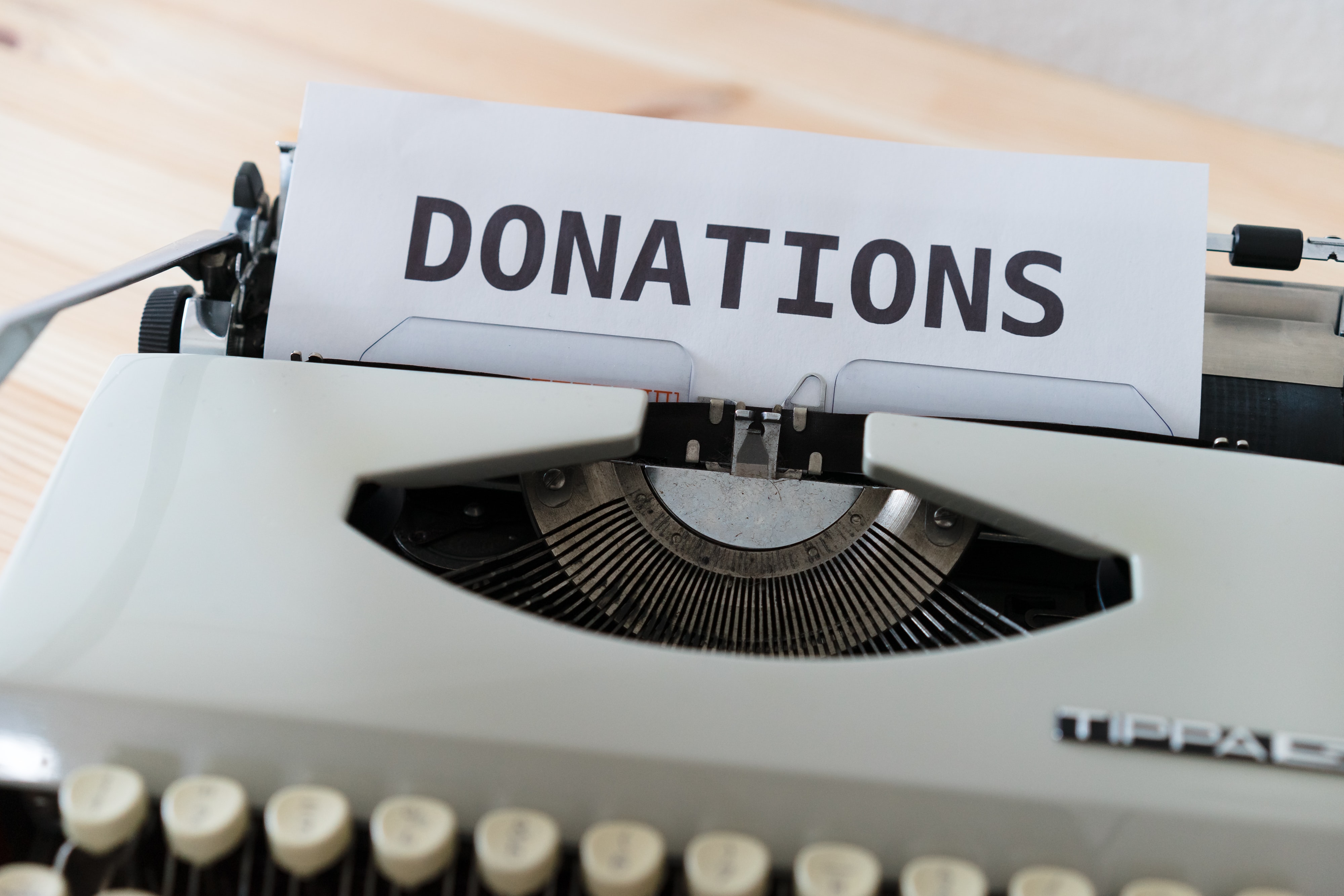 For nonprofit organizations, identifying funding sources and deciding the suitable model for the organizations are some of the greatest challenges. This was even harder last year during the peak of the COVID-19 pandemic, as almost every industry suffered from coronavirus-related effects. The sources of funding shrunk as many donors focused on recovering from the pandemic. However, as we approach the second half of 2021, there is a sign of an increase in donations. In a survey done by FrontStream, 87 percent (9 in 10) of the respondents stated that they intended to give it to charity in 2021. Of these respondents, 19 percent plan to give more than they did in 2020. This is basically because of the easing pandemic-related challenges.

Groups that were initially not into a charity are also beginning to show some interest in this area. For instance, according to the survey, millennial cohorts are becoming one of the leading groups in terms of generosity, with 55 percent of the millennial respondents planning to give more than $500 to charity this year. Other groups such as Generation X are also planning to give to charity, with 44 percent saying they are willing to give in 2021. Other groups include Generation Z (33 percent) and boomers (26 percent).

The survey further found out that 87 percent of those interviewed made at least a single donation in a year while 57 percent donated four or more times a year. Furthermore, most respondents (31 percent) stated that the primary motivation behind their donations is to help others. In comparison, 30 percent stated that they are personally impacted by the causes championed by specific nonprofits. On the other hand, 27 percent claimed that the cause that nonprofits champion for impacts their friends or family, while 24 percent stated that they wanted to make an impact.

Despite the after-effects of the pandemic, Americans stepped up their charitable giving at the beginning of the year, with the survey data from DealAid.org indicating that some even donated more last year compared to what they did in 2019. Even as we continue to see the challenges we faced in the previous year, charitable giving will remain bright. The survey indicates that 19 percent will give more money in 2021 than they did in 2020. Furthermore, as companies seek to hire top talent this year, 54 percent of the respondents stated that they are looking for opportunities in organizations that favor workplace giving programs. Even as social distancing effects persist, we will see donors adopting new strategies as the social distancing measures become a new normal. Some of the things you should expect are virtual fundraising, which became normal with the pandemic.

According to the survey, most respondents support virtual activity-driven events, direct online donations, virtual live stream video, and virtual auctions. Virtual galas are also among the methods that fundraisers have embarked on to collect money for various causes. While these fundraising methods have long been seen to be ineffective, the pandemic shook things up, and we are witnessing their adoption by nonprofits and embraced by donors. With problems at hand, health charities will become the leading beneficiaries of the donations. A survey by DealAid on 1,130 respondents in the US on how much money people gave indicated that more than 55 percent of donors gave health-focused nonprofits most of their donations, and more are willing to do so this year.

Although things are expected to change significantly in 2021 concerning fundraisings and how they are conducted, we should expect the number of donations to rise, regardless of the chosen fundraising approaches.

Read 353 times
Rate this item
(0 votes)
Tweet
More in this category: « How to promote your nonprofit event Employees Can be Happy to Give »