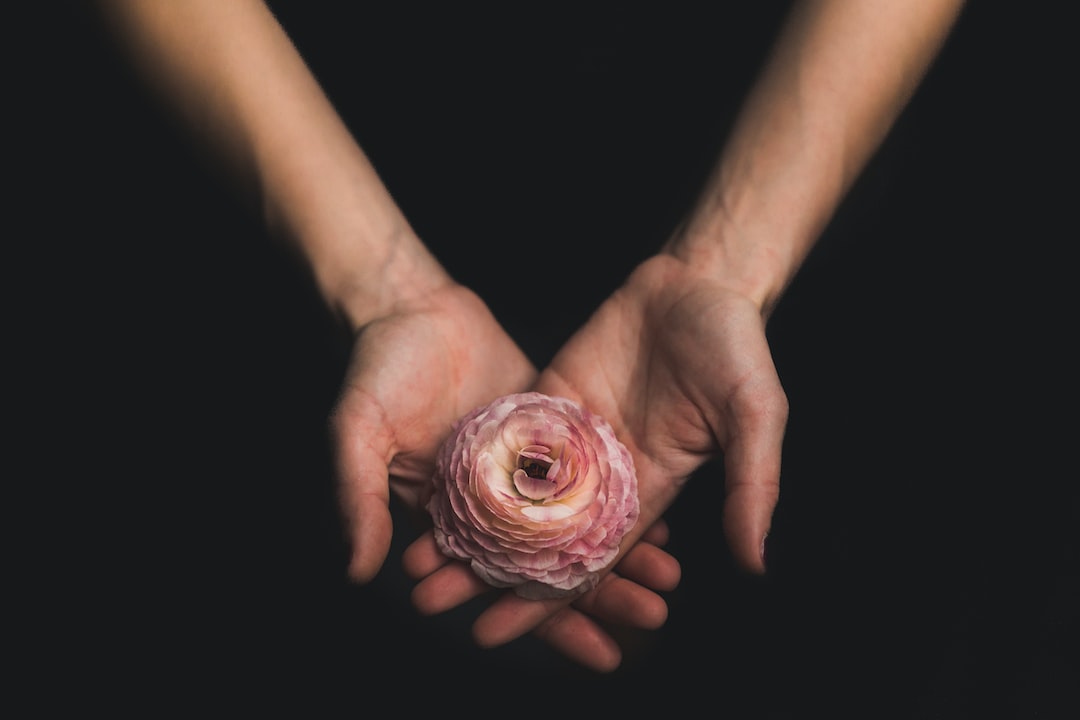 Online giving to nonprofits returned to double-digit year-over-year growth and mobile traffic is more important than ever, according to the 14th annual M+R Benchmarks Study. The study was researched and created by M+R, a communications agency that works with nonprofits and foundations to advance their causes online, in the media, and on the ground. While the study looks at 2019, it offers a deep set of data to nonprofit leaders who are navigating unprecedented territory as they steer their organizations and movements through the COVID-19 crisis.

Online revenue for nonprofits increased by 10% last year. This increase falls in line with the long-term growth trajectory many nonprofits had considered "normal" before the 2016 election. A spike in online giving after the election, especially for causes opposed to or targeted by the Trump administration, leveled off by 2018. The double-digit growth nonprofits reported in last year’s study appears to represent a return to the long-term trendline.

Additionally, mobile users continued to play an increasingly important role in supporting nonprofits. One third of online donations in 2019 were made by users on mobile devices, a 17% increase in transaction share from the previous year.

See here for more info on this year’s study at a glance.

Will Valverde, M+R Creative Director and author of the Benchmarks Study: “Nonprofits made a giant leap following the 2016 election, and the relatively flat growth curve two years later simply represented a return to normalcy. For those of us who have been holding our breaths, hoping to see a return to what generally has been thought of as “normal,” some of that is here. That said, we know that the economic and social disruptions driven by this pandemic will wreak profound changes for nonprofits. Social media, mobile messaging, email, digital advertising, and other tools that help bring supporters closer to causes will be more important than ever in this moment.”

Below are other top takeaways from the 2020 M+R Benchmarks Study (will be updated at www.mrbenchmarks.com on April 23, 2020). The study is full of dozens more charts and specific takeaways by nonprofit sector (Cultural, Environmental, Health, Hunger/Poverty, International, Public Media, Rights, and Wildlife/Animal Welfare).