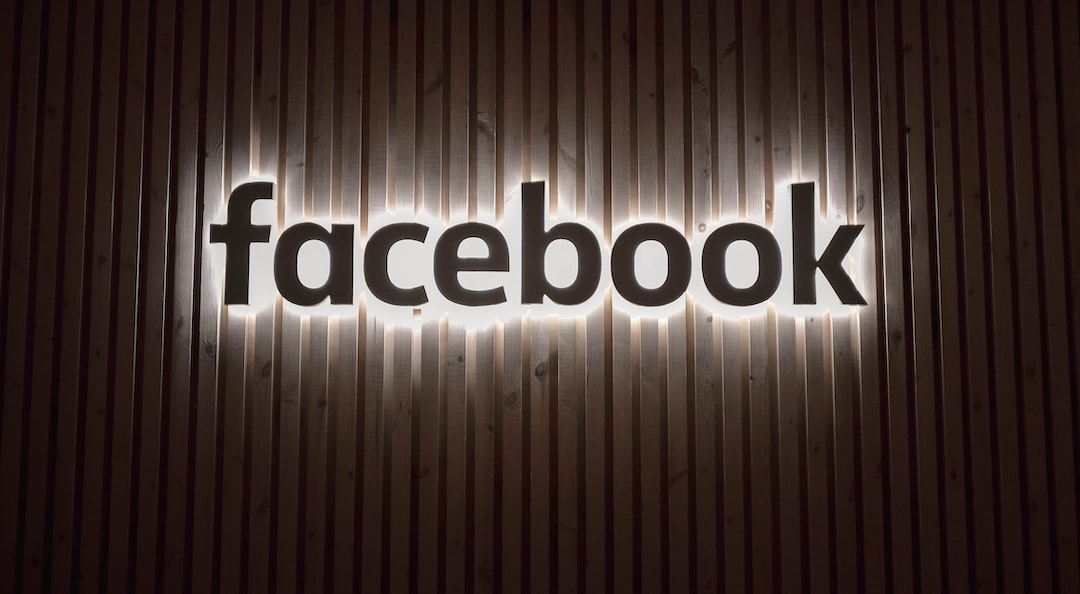 Several nonprofit are considering reducing the amount of exposure their organization has on Facebook, reports the Nonprofit Times.

Leaders of several prominent nonprofits are discussing reducing Facebook’s role in their media mix, if not leaving it entirely. The conversation reflects a growing perception that the online platform is censoring nonprofits’ messaging, thwarting organizing efforts and putting barriers between nonprofits and donors.

Read the article on The Nonprofit Times

Read 212 times
Rate this item
(0 votes)
Tweet
More in this category: « Changes in Giving Include Cryptocurrency Nonprofits Reinvent Themselves During Covid »