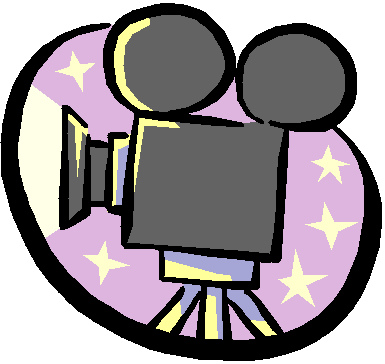 I've recently run across an organization called Lights. Camera. Help. that has created a new way for nonprofits to take their recorded messages to a new audience. Last year, LCH put together a film festival that showcased both movies and PSAs created by other nonprofits. In addition to expanding each organization's reach, they have also provided a judged forum for these pieces of work to be acknowledged and rewarded.

I've talked a couple of times about the power of video by exploring how nonprofits can use YouTube to their advantage:

Nonprofits are able to submit their videos free of charge, and funds raised through ticket sales are used to award prizes to winning entries. In 2009, more than 140 documentaries, short films, and PSAs were entered, with 20 being chosen for screening at the festival. One winner was chosen by a jury of three judges. According to their submission guidelines, eligble films will include:
"Feature length, short films, and public service announcements of all forms will be considered including dramatic, documentary, experimental, and animation." Additional information explains, "Any film that heavily features a cause will be considered. This includes films by or about nonprofit, non-governmental or grassroots organizations."

Those who want to be considered for the 2010 Lights. Camera. Help. festival need to have their submissions in the offices by June 30th, so those with pieces already completed simply need to print the submission form and follow the directions. For those who do not yet have videos but would like to create one, possibly even for next year's consideration, the organization has created a "Volunteer Match" program that introduces nonprofits to film makers who are willing to offer free or discounted services. Keywords: nonprofits, nonprofit technology, video, creative marketing, fundraising, exposure

Last modified on Sunday, 19 May 2013
Read 6308 times
Rate this item
(0 votes)
Tweet
Tagged under
More in this category: « Mixing Business with Pleasure Online, A Personal Strategy How to Save the Planet on Your Lunch Break »