Keeping Partisanship out of Nonprofit Donations 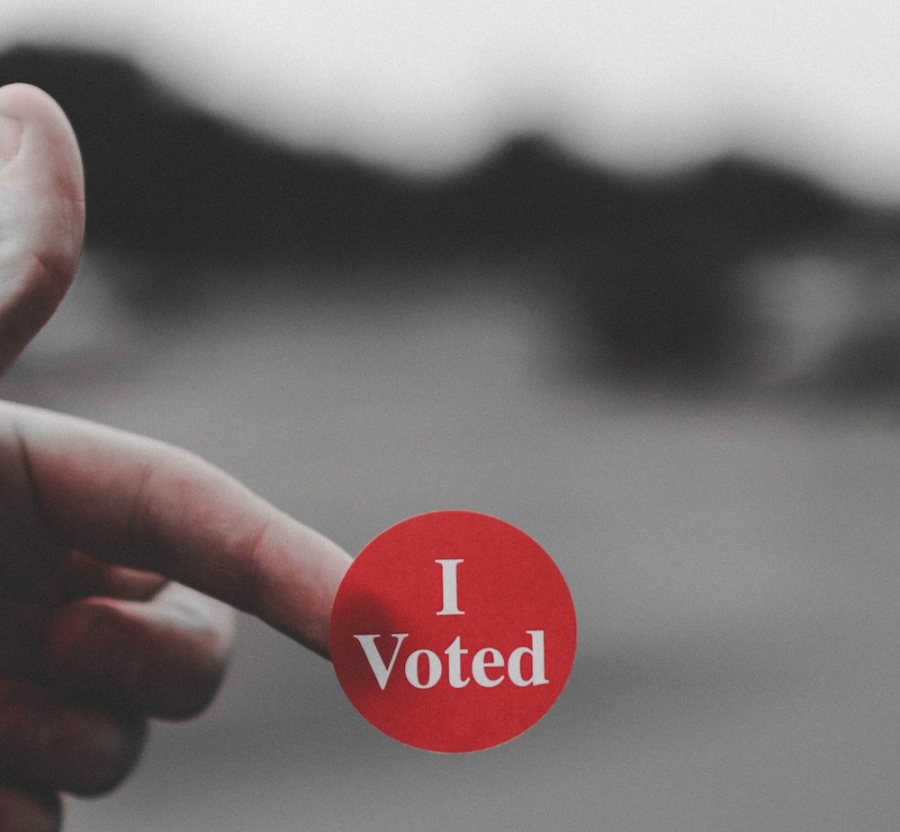 For decades, nonprofit organizations have offered solutions to many problems that exist in our society. From disasters which have affected the living conditions of people in different areas to attempting to raise the living standards in the community, the donations made by nonprofits have made a huge impact on society. Nonpartisanship has become a cornerstone of nonprofits that has strengthened the trust of these organizations by the public allowing charitable and philanthropic communities to continue to grow. Federal tax law has protected charitable organizations, foundations, and religious congregations from political interference, political consultants, and operatives who may use them for financial gain and other activities.

Despite the importance of nonprofits to society, they appear to be facing headwinds from all directions. The major challenge now is from the threats that the constitutional provision specifically the Johnson Amendment, is facing from legislation and bills that are aimed at weakening the protection of nonprofits in law. From President Trump himself alongside other leaders such as the Chairman of the House Ways Committee and the House Majority Whip, it has become clear that Johnson Amendment may be dented significantly in the near future.  While politicians believe that repealing this legislation is for the purpose of enhancing tax compliance, it may introduce partisanship to nonprofits, therefore, damaging the credibility of these organizations and donations they receive.

If the Johnson Amendment repeal succeeds, nonprofits may qualify for tax-deductible donations so that they can participate in electoral processes while donors will be protected from disclosure. Such an action will not only hinder transparency in these institutions which is a key element for nonprofits but will also create room for politicians while the executives of these foundations such as the board members, CEOs and even the employees may be pressurized by politicians to endorse specific political parties or even support them financially. This means that resources which could be used for good cause may be channeled to political activities. Furthermore, the successful amendment of the existing legislation may lead to the creation of fictitious and sham organizations which can be used by politicians to divert charity money to political activities.

While it may appear that political players are interested in increasing tax bracket to fund government projects, the reality is that it may open up room for nonprofits which include religious institutions, charity organizations, and foundations to engage in election-related activities such as endorsing candidates at state or federal level. Nonpartisanship is the only principle which ensures accountability of the nonprofits and strengthens the trust that the public and charitable community has had for a long time. In the end, this will trickle down to the community in general who will benefit from the donations as it has before.

Ensuring nonpartisanship, however, requires a collective effort between different players in the nonprofits as well as political and civil society. All these players should oppose any amendment of the existing laws to open a floodgate for politicians to use charities for their personal gain. If anything, the Johnson Amendment should be made stronger to lock out any attempt of interference by political class while transparency should be enhanced. This will protect the integrity and independence of nonprofits and foundations as it will shield the community from partisan politicking. As such, the charitable organizations can be a safe haven where people who have the intention of helping others can come together and provide solutions to challenges which are encountered at a community level without bias or partisanship.

Last modified on Monday, 06 May 2019
Read 1167 times
Rate this item
(0 votes)
Tweet
Tagged under
More in this category: « How Individuals & Workforces Can Get Involved in Community Volunteer Opportunities The Four Crucial Stages of Collaborative Learning »