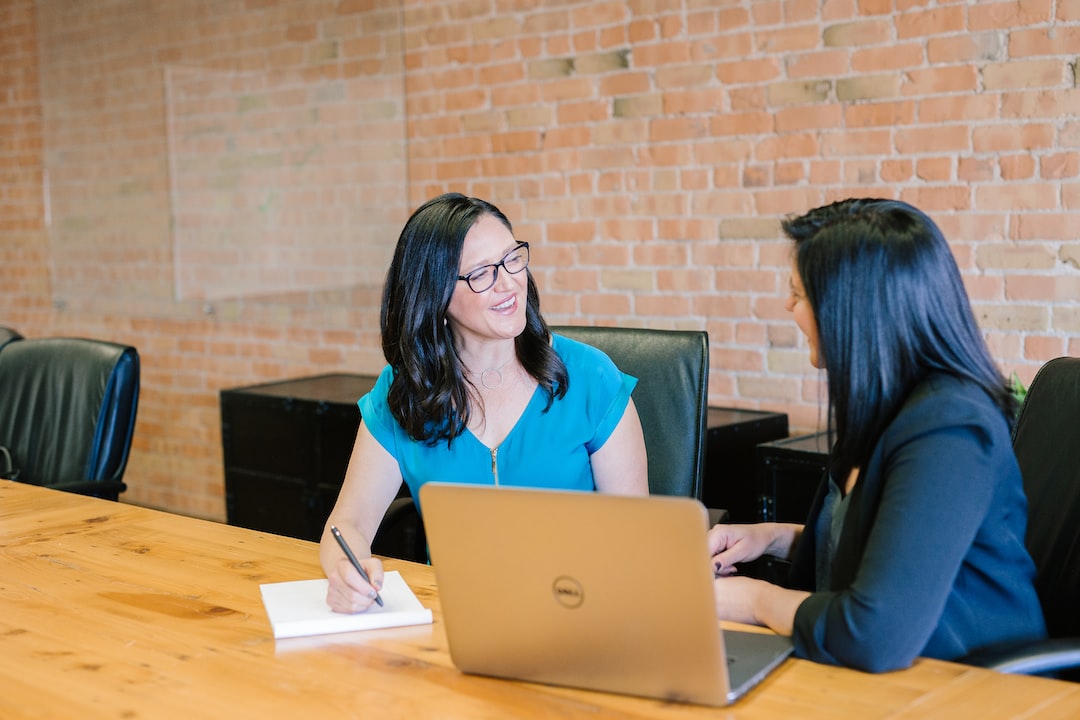 The gender pay gap is real and it becomes even more pronounced as women move up the ladder in their careers. According to research, men get paid more for the same job as women in many organizations.

Although some laws have been brought up with an aim of trying to ensure that both men and women get paid equally for the same hours and the same tasks, the difference still persists between the two groups. While this might occur as a problem in the corporate sector alone, the study conducted by the Association of Fundraising Professionals (AFP) state otherwise. AFP noted that gender contributes to 10 percent difference between male and females in terms of salaries in fundraisers. Their study was based on 10000 responses where the final result indicated that when it comes to contribution women make 10.5 percent less than their counterparts in the opposite gender. This research is supported by many other studies carried out in the past where almost all of them point out the unfair treatment of women when it comes to paying or rewarding them for work done. When women get paid less based on their gender, it is nothing short of a form of gender discrimination and it is not only illegal but unfair as well.

Many studies have shown that the gender gap has not narrowed despite the laws which have been laid down to aid alleviate this issue. For instance, AFP reported that the gender pay gap has not been narrowed for the last 18 years as women continue getting less than their male counterparts by 11 percent.  However, a study conducted by Pew Research Center women working in the US made 84 percent as much as men. Another research by Statistics Canada found out that for every dollar earned by a man, women get 87 cents. Regardless of this, many male-dominated industries tend to have higher wages than those industries or occupations whose majority of employees are women or female. In most of the occupations, women receive billions less as compared to what men receive. A perfect example is women working as physicians and surgeons who are paid about $20 billion less annually collectively than men in the same field.

In fundraising just like many other sectors, for instance, women are also not doing better when it comes to equitable pay. Although they might be doing better in this sector compared to others, there is still a long way laden with challenges. As such, there is a need for education and awareness about the necessity for equity and issues that lead to a lack of it. These aspects serve as a foundation for the approach of this topic in the future. For instance, understanding the size of the gap which exists in men and women and issues that cause lack of equity in the determination of salaries is helpful in the development of salaries and coming up with other mechanisms of closing these gaps.

Although women make up a majority in many industries, they also contribute to a majority of those subjected to poor pay and other unfair treatments in their respective places of work compared to their male colleagues. For example, for women to earn the same annual salary as men, they must work 44 days more than men. Equally, men, although they are the minority in places of work, occupy higher positions while women settle for categories such as childcare. Even in the job categories that women make a majority such as child care, men still earn more wages for the same jobs as women.

Although progress has been made in addressing pay parity between the two sexes over the years, there is still a long way to go in order to achieve equity. Until the gap is closed, we will not be having equity in society any time soon.

Last modified on Monday, 24 June 2019
Read 967 times
Rate this item
(0 votes)
Tweet
Tagged under
More in this category: « 3 Mobility Solutions For Successful Fundraising For Your Nonprofit Why Spend Visibility is Key for Non-Profit Businesses »