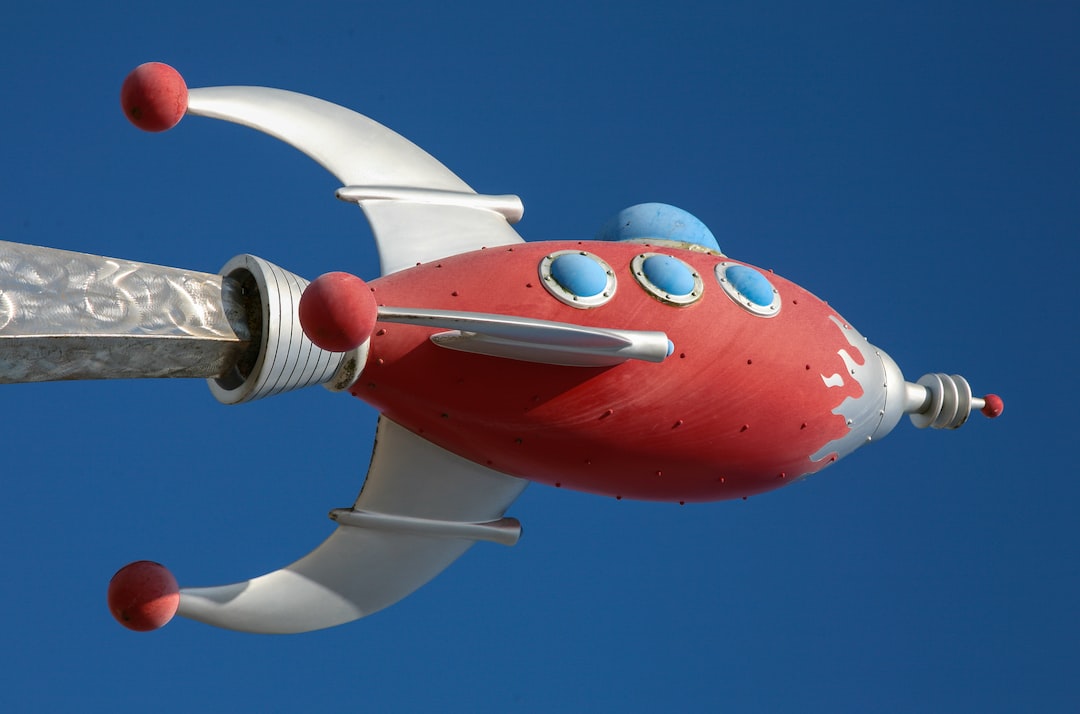 The Rocket Mortgage Classic, in partnership with title sponsor Rocket Mortgage, today announced it generated more than $2.7 million for nonprofits from proceeds raised by Detroit’s second-annual PGA TOUR event. More than $2.4 million will be invested through the event’s “Changing the Course” initiative, which aims to bridge the digital divide in Detroit.

Read the article on MITECH News